to Grow, Connect, Recharge and Be Inspired 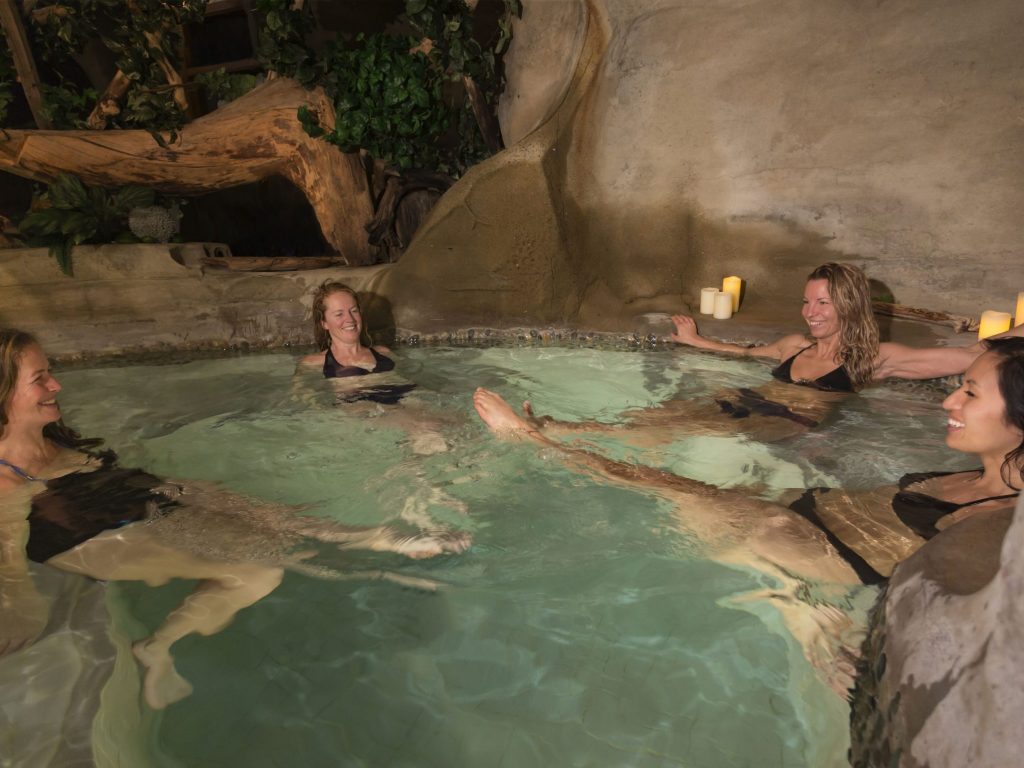 This retreat will create a space for inspiration, collaboration and friendship.

What Do You Want To Accomplish this year?

You are so ready to level up your business. You have a to-do list filled with personal development and business growth but just need the right environment and mentors to get it done.

What should you walk away with after the Retreat?

You want the freedom to do what you love, not only professionally, but in your personal life too

Running your own business, taking care of your family, keeping up with friends…it’s a balancing act

Just when you think you’ve finally got it right; it unravels before your eyes.

You are trying to get to your goals for your business, but there are so many distractions.

Sometimes you forget to take care of yourself, but you are wanting to start investing in your self care.

You have moments when you want to pull the plug, take a break to figure out what you’re doing wrong and how to turn things around.

My Retreat is Perfect for Women Who...

Are excited to have ‘ME’ time, to have fun and laugh out loud.

Want to be surrounded by like-minded women who understand and ‘get’ it.

Are looking for a clear vision and focus in her work that is meaningful to her.

Are ready to move beyond the stories that keep them small or limited.

Knows she adds value to her clients and makes a significant difference.

An investment in this retreat, is an investment in you and your business. The ‘Life Out Loud’ Retreat will help you not only recharge your batteries, but it will also put you in a community of women who ‘get it’ and help you solve any problems or issues with a new perspective.

There will be a ‘Welcome Cocktail Reception’ on Friday Night

Breakfast and Lunch are included on Saturday and Sunday

The Hotel is located on a Beautiful Beachside Setting (reserve your room right on the beach!)

A Swag Bag full of amazing gifts for you!

Here are some of the items already…

Your own personalized ‘Bach Remedy’ from ‘Soul Sisters’

…all this and lots more surprises to come!

These Incredible Women are exemplifying living ‘LIFE OUT LOUD’ in their personal and business lives.

They will each speak about their life out loud journey, so buckle up because it is going to be a fun and inspirational ride! 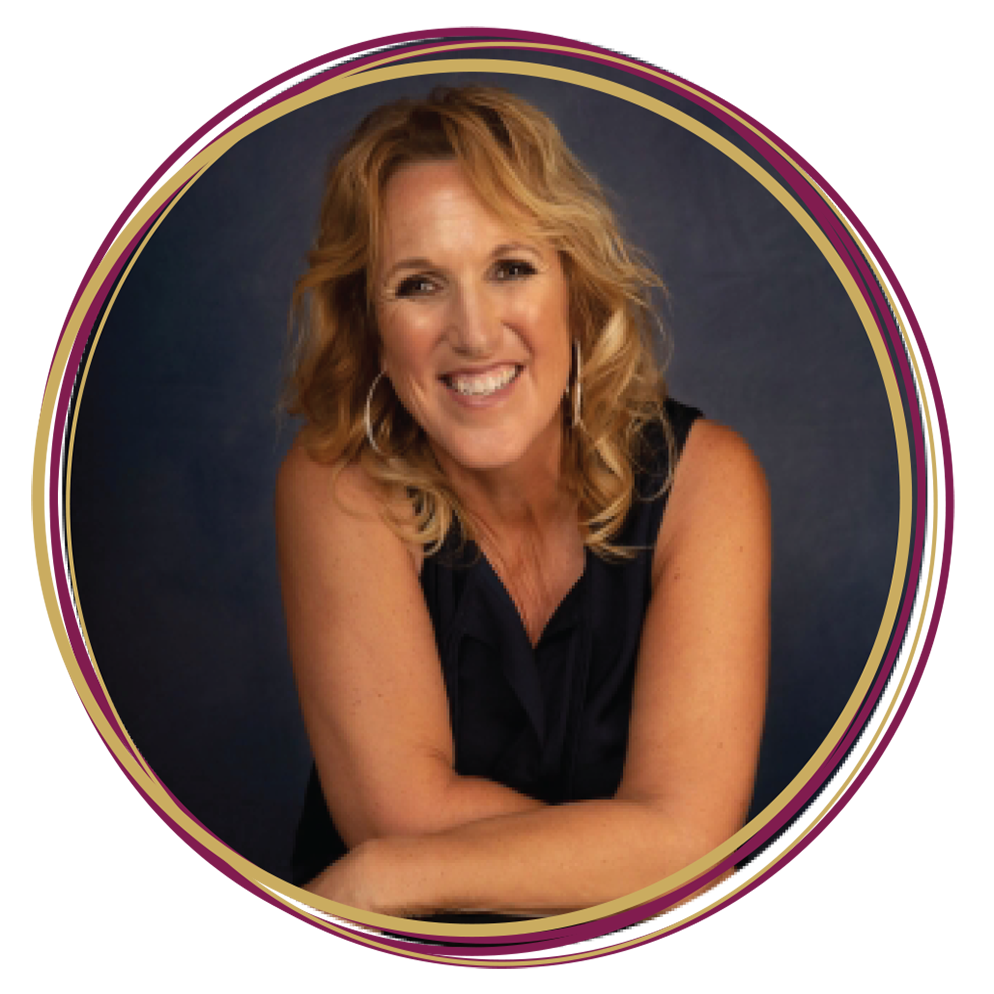 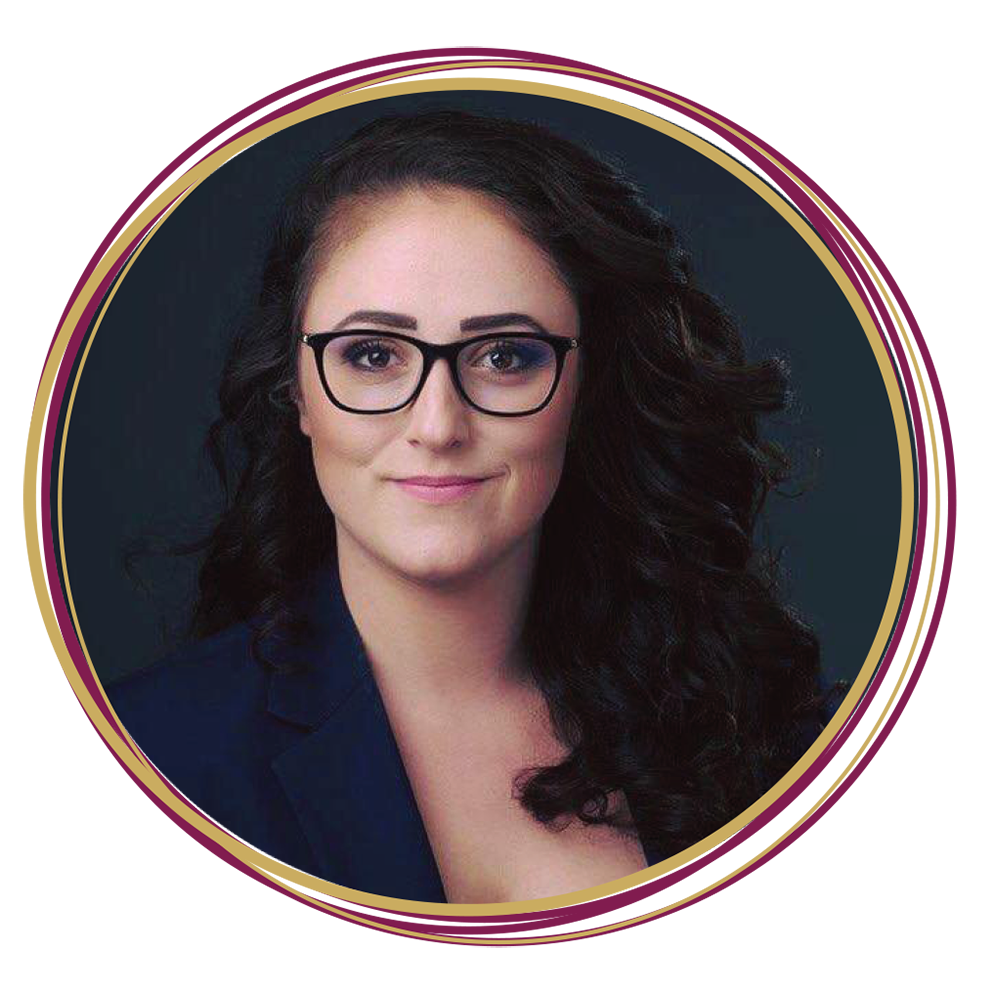 Get Your Tickets Now

A Personal One on One Coaching Strategy Session – Pre and Post event with Shari.

What Can You Expect?

In a few words, you can expect to feel happy, refreshed, accomplished, confident, spoiled, a part of something bigger! The schedule will be a mix of in-person networking, inspiration, learning and doing, plus relaxation and fun!

Why Am I Hosting This?

My dream is to enhance and build a community of female entrepreneurs with in-person connection, along side a mix of work and play. There is a preconceived notion that the hustle is all work and no play. I want to squash that! Let's make the hustle happier and more fun so we can improve all aspects of our lives to live 'Life Out Loud'! 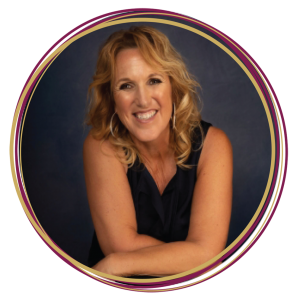 Shari has always known that she was meant to be a leader and role model to help empower women to live their dreams. Having grown up losing both her natural parents through divorces, and the oldest of 3, she had to grow up fast and be strong for her younger siblings.

She married at age 18, then become divorced at 23 with a 2 and 4 year old… she had to put her big girl panties on real fast!Lots of learning of what to do and not to do, mostly by trial and error. After her 2nd failed marriage, now 39 yrs old, with no direction, she got lucky.

She worked with a single mother who was living her life out loud… 6 figure income, owned her home, nice car and clothes… Shari asked her how she did it. Well she didn’t just tell her, she took her under her wing and mentored her for 2 years.

Shari was introduced to Tony Robbins, Brian Tracy and many more self-development programs. To say her life changed is understatement – she blossomed!

She was working as a financial advisor and knew that most people did not have an education when it came to money – including herself.  So she took the entrepreneur leap… left the corporate company in 2005 and started her own so she could run a business that matched her ethics and values.

From experience, she knew that there was a big missing piece in education around money for women. She started a group called the ‘Diva Club’ which met monthly to educate and empower their knowledge of Insurance, Investments, Accounting – anything ‘financial’.

That was the first hour, the second hour was self-care; from wine and beer tasting to pole dancing to makeup to how to make fancy appetizers. You have to have fun too! (one of her biggest values!)

Shari started doing Workshops and Coaching in 2009 to empower women’s relationship and mindset with money as she knew that most people had a shitty relationship with both.

Now 15+ years as an entrepreneur, she works mostly with small business owners, coaching them on money, business, life… hell, sometimes even marriage!

Her biggest obsession is to help women to stop playing small, to live their lives out loud with no excuses, no regrets, on purpose, with passion.

She herself started her new life at age 39 and she’s worked with women in their 70’s! It doesn’t matter how old you are or what your story is, it’s never too late to start, tomorrow isn’t written, and the beautiful thing is that YOU get to design it!

Shari is one-part inspiration and one-part ‘kick your ass’ with a huge hug and lots of love!

She is living her dream creating these retreats along with her new Life Out Loud Adventures!

At 58 years young with 5 grand kids… she’s just getting going!